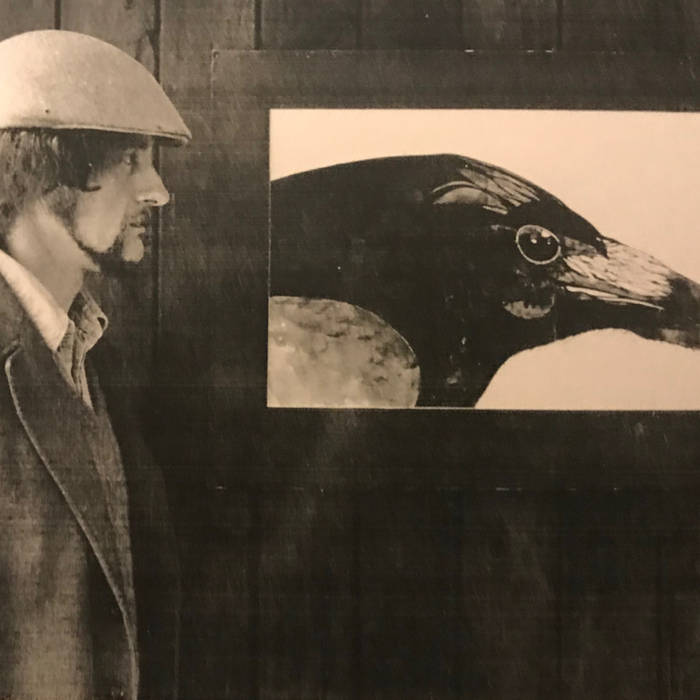 John Elwood Cook was my neighbor growing up on Wellesley Island on the Saint Lawrence River in the Thousand Islands Region on the NY side of the border with Canada. He passed away a short while ago but left a rich wake of artistic accomplishments behind him between his mastery of the visual arts and painting and his carefully guarded wealth of songwriting. He was an inspiration to me in pursuing my studies as a painter and as a guitar picker, and he left some great songs behind.

There is regional flavor to a lot of the music that comes from the Thousand Islands that is as distinctive as the flavor of music from the Mississippi River that is probably a consequence of being surrounded by the flowing water as a highway to and from the heartland, and John's music has a strong helping of that. I've tried to capture the original feeling but did take some liberties, some intentional and other not so much.

All these songs were written by John and I pretty much learned them by ear from the few youtube recordings and other stray audio that I could find on the web. Some of the arrangements stray far from the original but I have tried to get to the heart of the songs and interpret them the best I can. John was a creative individual and he had mildly pitched to me, on the rare afternoon when he'd stop by camp to shoot the shit with me, some of the roadhouse sort of songs that he had in his bag as perhaps being appropriate for the americana-flavored rock band I played with the past 10 years to play. So I think he would be okay begrudgingly with the ones I maybe interpreted more creatively.

Bandcamp Daily  your guide to the world of Bandcamp